Nikki Hornsby Founder & CEO of CJP-NHRecords and staff members had a private showing on Nov. 13, 2012, at the GRAMMY Museum in Los Angeles in honor of her grandfather Dan Hornsby whose musical legacy was displayed in the brand new exhibit 360 Sounds: The Columbia Records Story.  This exhibit retelling 125 years of Columbia Records history will be displayed for a whole year.

The GRAMMY Museum itself is awesome!!! It is not a “Museum” per se, but more of an exciting interactive forum for music makers, music lovers, and families! (located right across from the Staple Center where the 55th Grammy Awards TV Show takes place in Feb. 2013!) 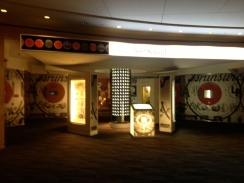 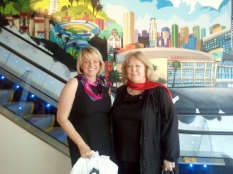 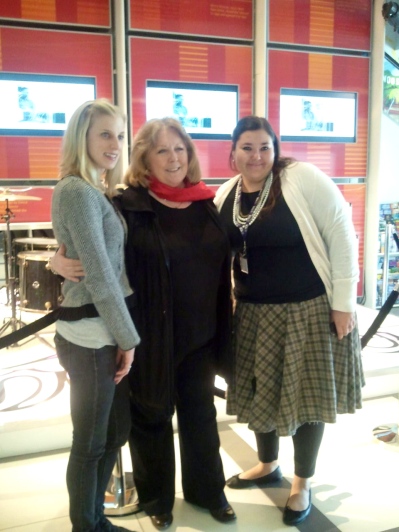 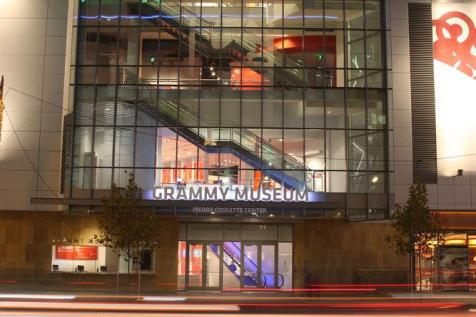 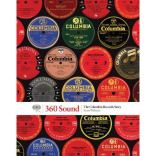 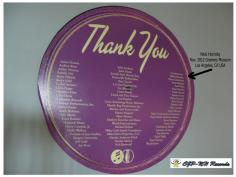 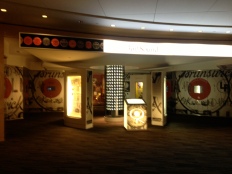 This was a long-awaited day for Nikky Hornsby who donated to the GRAMMY Museum some of her family memorabilia and her grandfather’s Dan Hornsby’s Columbia Records recordings. We were very honored to be her guests and to hear firsthand about the musical greats as we relived through her eyes and lips the great Columbia Records era.

Dan Hornsby was honored at GRAMMY Museum with a display containing some of his original Columbia recordings: Take Me Out to the Ball Game” as well as the infamous  “Oh! Suzanna!” among many others. 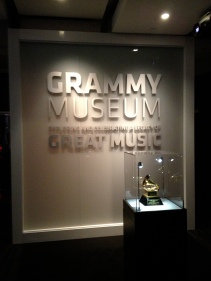 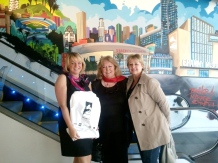